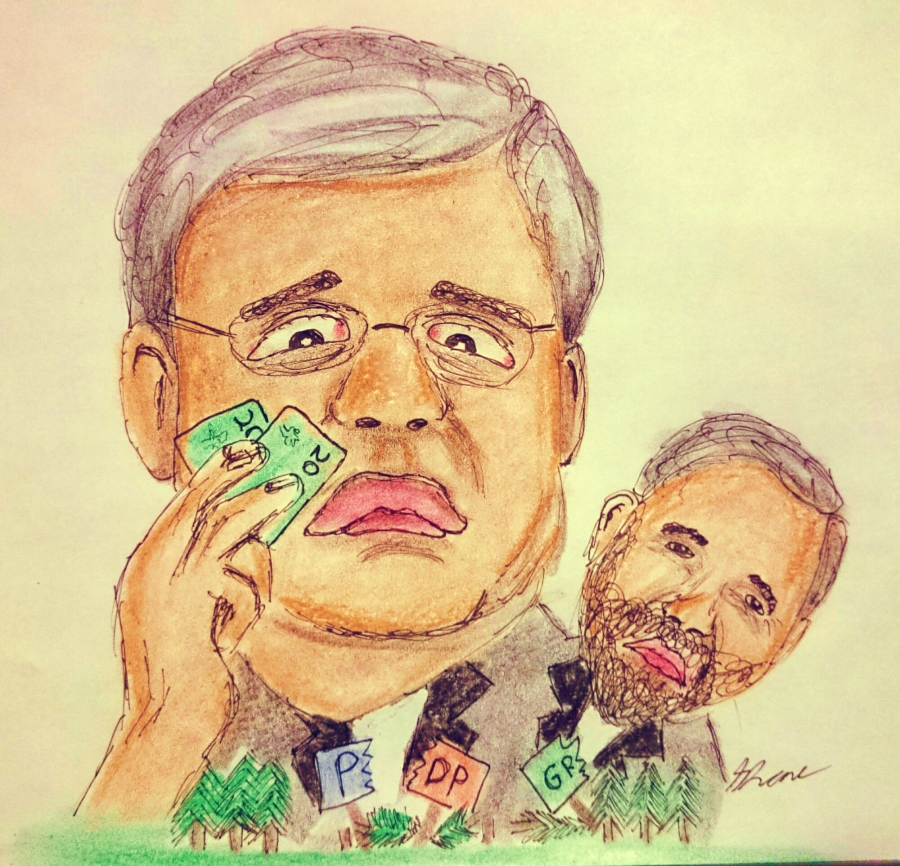 Western Canada voted for the Conservatives while Eastern Canada heavily supported the Liberals. It seems like Canada is split on who to elect. In the meantime, give Justin Trudeau a chance.

Now that the Canadian Federal election is over, I’ll be focusing on the American election. What happens in the states will have a profound impact across Canada and other countries.

The American candidates running for presidency are interesting. There needs to be a political revolution. Right now, people don’t/can’t understand which candidates will corrupt Congress even further. So let’s get our hands dirty and fix America up.

One thought on “Results and Tears – Trudeau Wins”