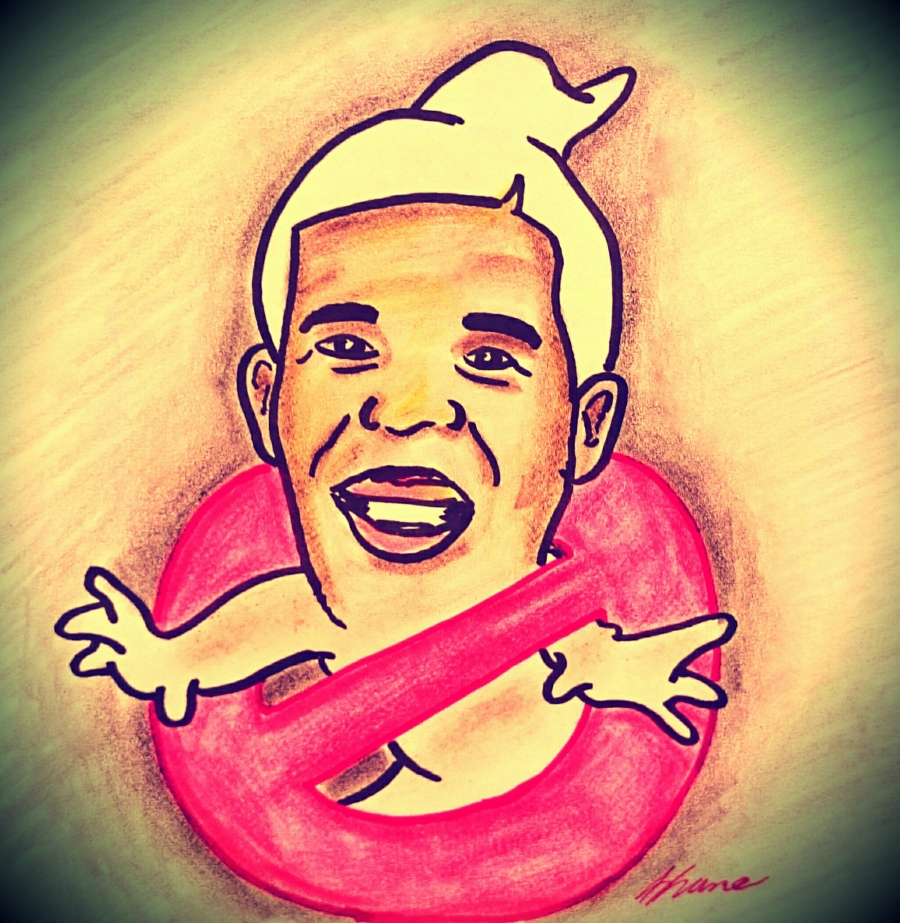 Who would think an incompetent rapper such as Drake would use a ghost writer? Is it because his fans think he’s one of the “hottest” in the game? I really don’t know because many artists have used ghost writers in their careers and when they came out, there wasn’t much controversy.

I think it’s because people had high expectations for Drake. His fans wanted him to be genuine. His popular songs garnered respect and they thought that he was ‘real’.

Another factor is his arrogance. After the news came out, some people finally realized that he was hiding behind a mask and that he was vulnerable. And we all know that it’s not good to be vulnerable in the eyes of the media.

When it comes to Meek Mill, he’s another fool looking for respect. All he got was an army of hyped up and angry fans and enemies. I wouldn’t consider Meek Mill to be a good lyricist so I view the conflict between Meek and Drake very comical.

Music is subjective but you must know at this point that I don’t like Drake for various reasons. This story being another one of them.

3 thoughts on “Drake Is Ghost-Busted!”